The One Jiu Jitsu Family 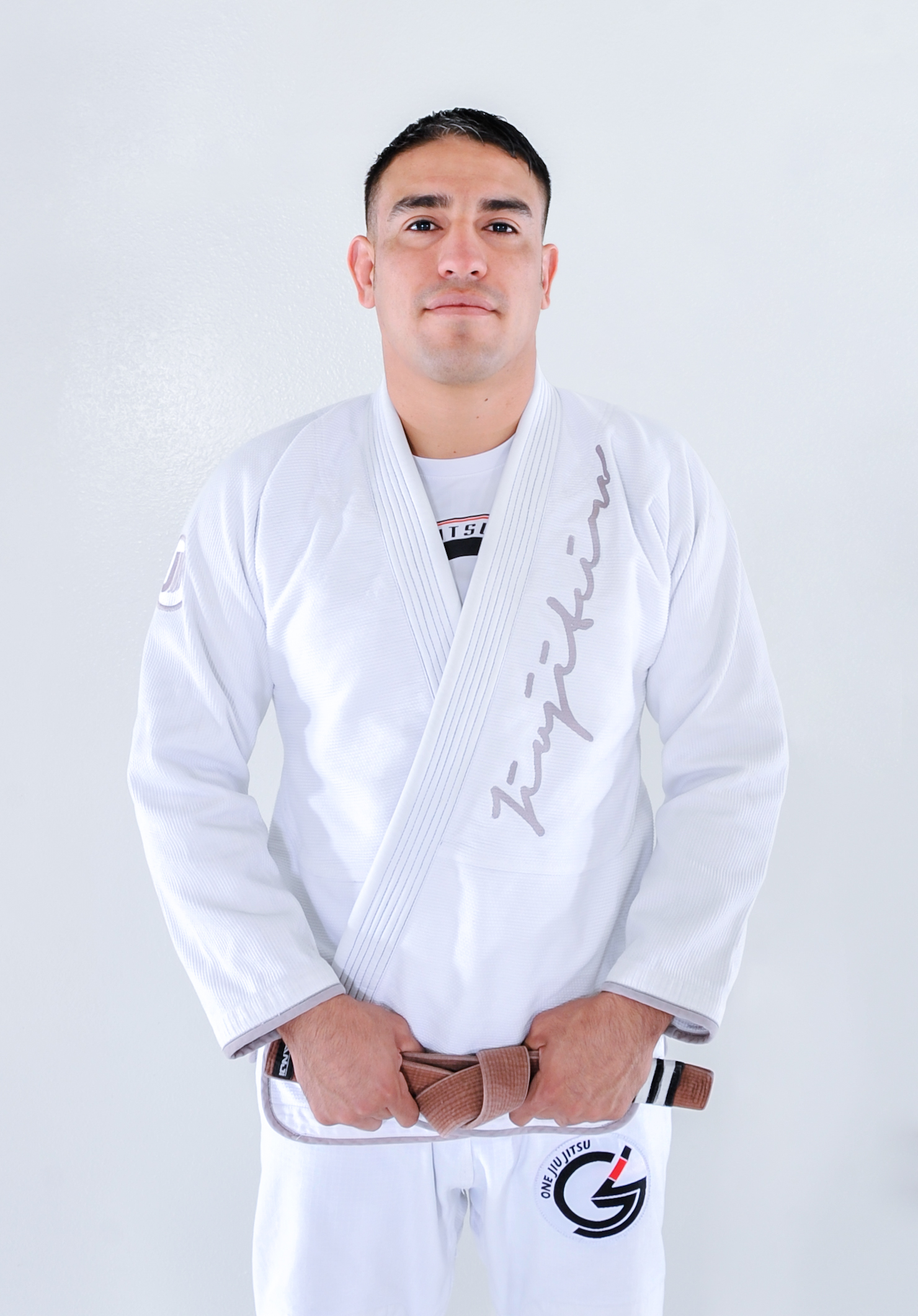 Tito Valdez earned his black belt from world renowned Brazilian Jiu Jitu practitioner, and founder of One Jiu Jitsu: Giva Santana. Tito began training jiu jitsu in May 2007 in Maple Shade, New Jersey while stationed at McGuire Airforce base. Since then, he has continued training and teaching anywhere his military career has sent him. In some cases, when there was no place available to train Tito has created a location and shared his knowledge with anyone with the desire to learn. Tito has a diverse martial arts background which includes experience in BJJ, wrestling, and MMA, giving him, a well-rounded skill set that he leverages to teach his students. 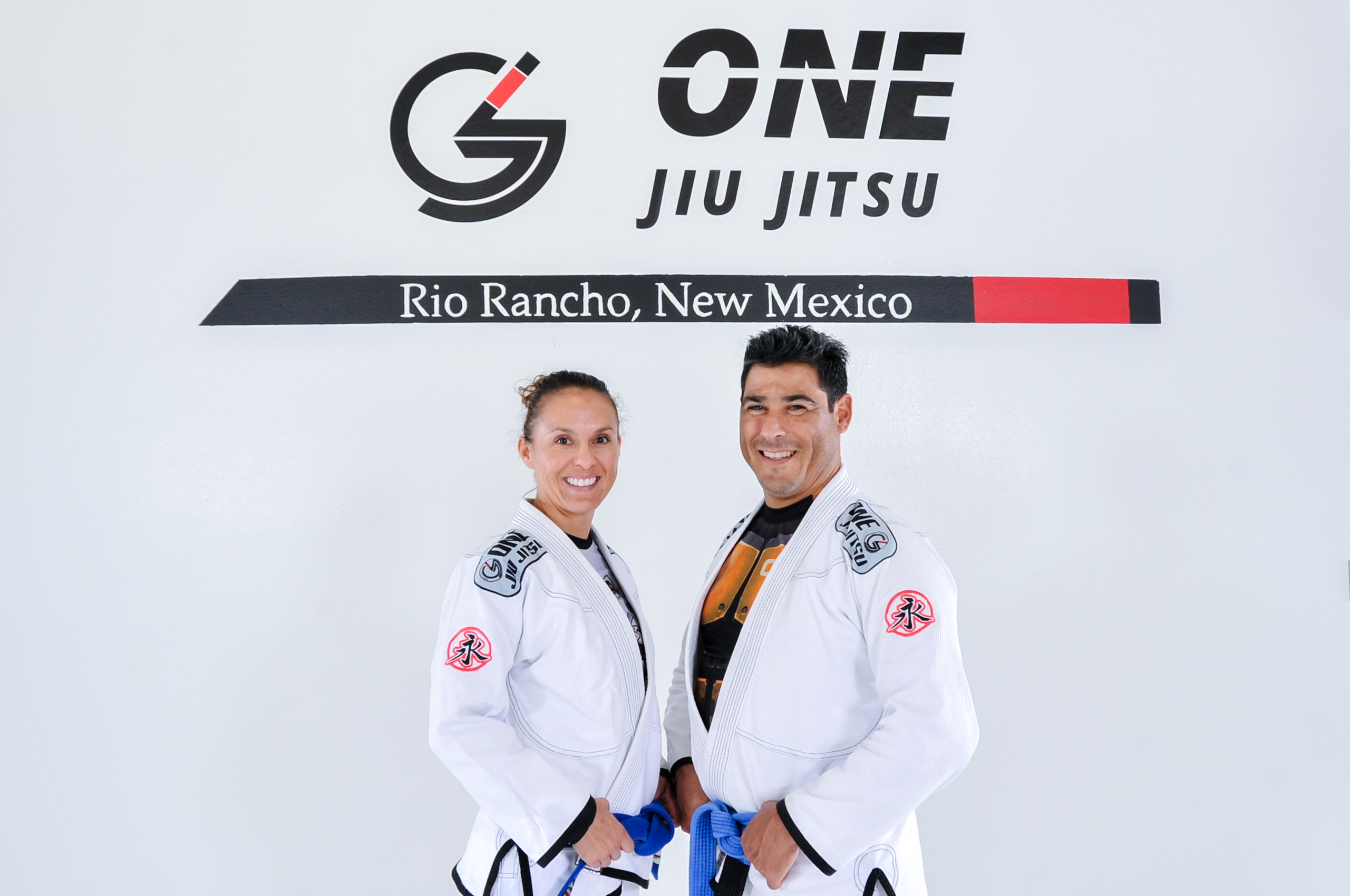 Theresa Cordova was born and raised in Albuquerque, New Mexico. She attended the University of New Mexico and received undergraduate degrees in Mechanical Engineering and Spanish. She continued her education at UNM and received her Master of Science degree in Engineering while pregnant with her first child. She works as an engineering manager in Albuquerque and is the mother of two active kids who also train jiu-jitsu. Theresa’s jiu-jitsu journey began in 2014, six months after her kids began training. She initially began training jiu-jitsu to learn self-defense and has continued the jiu-jitsu journey to maintain a healthy physical fitness, set a good example for her kids, and challenge them in their own progression.

Roberto Córdova grew up in Corrales NM, the middle of three sons to Dr. and Mrs. Córdova. His parents pressed the importance of education and continuous self-improvement. Roberto obtained his Bachelors of Science in Mechanical Engineering at University of New Mexico in 1999. He obtained his Masters in Engineering from UNM while working for NASA as an engineer and then later as a national student program director. Roberto began his martial arts training on the high school wrestling mat where he took third place in the City Championships. While pursuing his B.S. he studied Tae kwon do for five years placing 2nd in the State Championships open division. Yearning for something more fulfilling he studied both Judo and in Aikido for a year. Following his family, and under the leadership of Tito, he began studying BJJ in the spring of 2014 where his love and passion for BJJ had led him to partnering to open ONE BJJ NM. 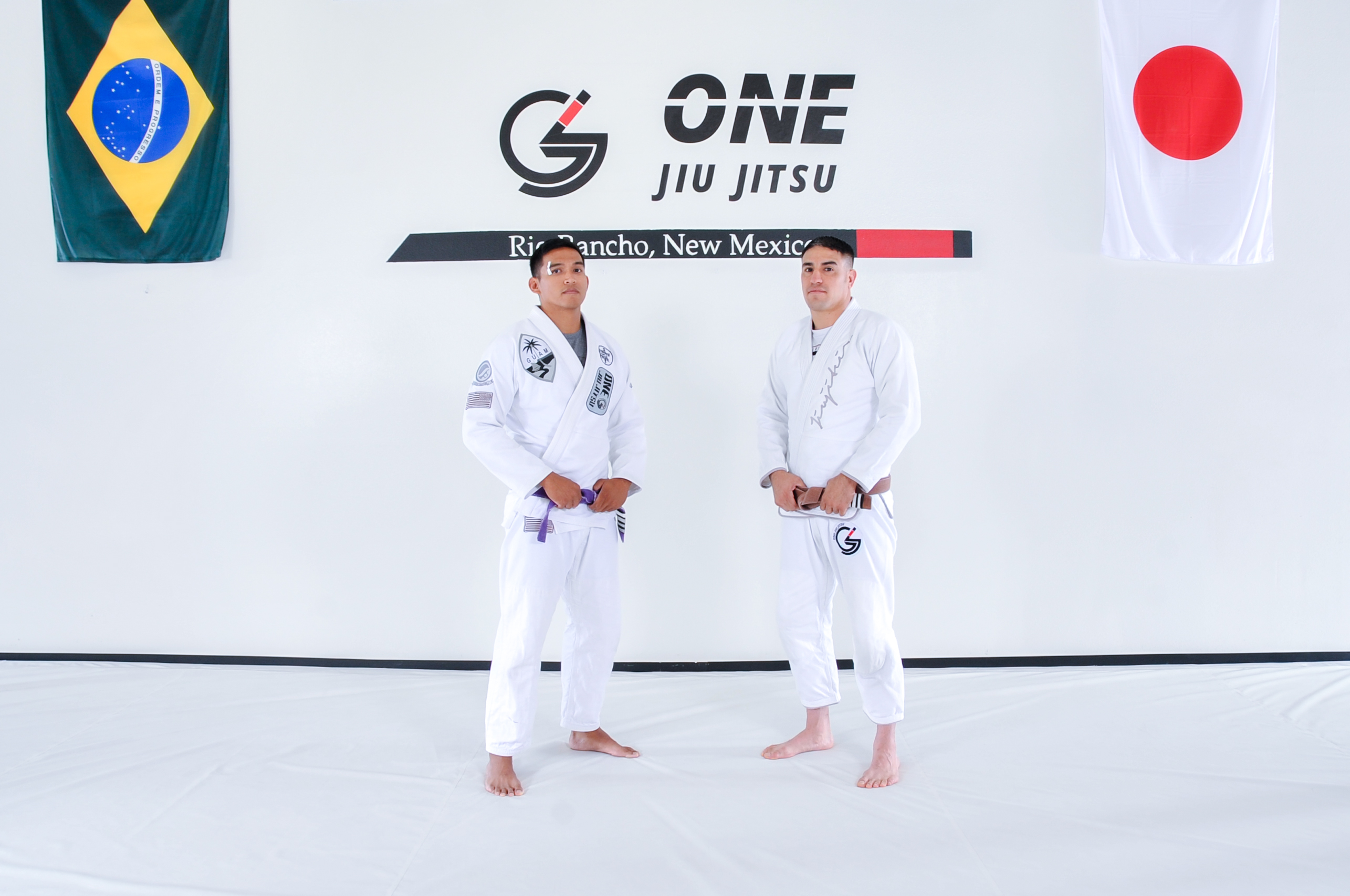 Rudy began training under Professor Tito Valdez in June of 2016. As an assistant for the kids program, Rudy witnessed the impact that Jiu Jitsu has on children. Watching students gain confidence as they progress through the art helps fuel Rudy’s passion for Jiu Jitsu.